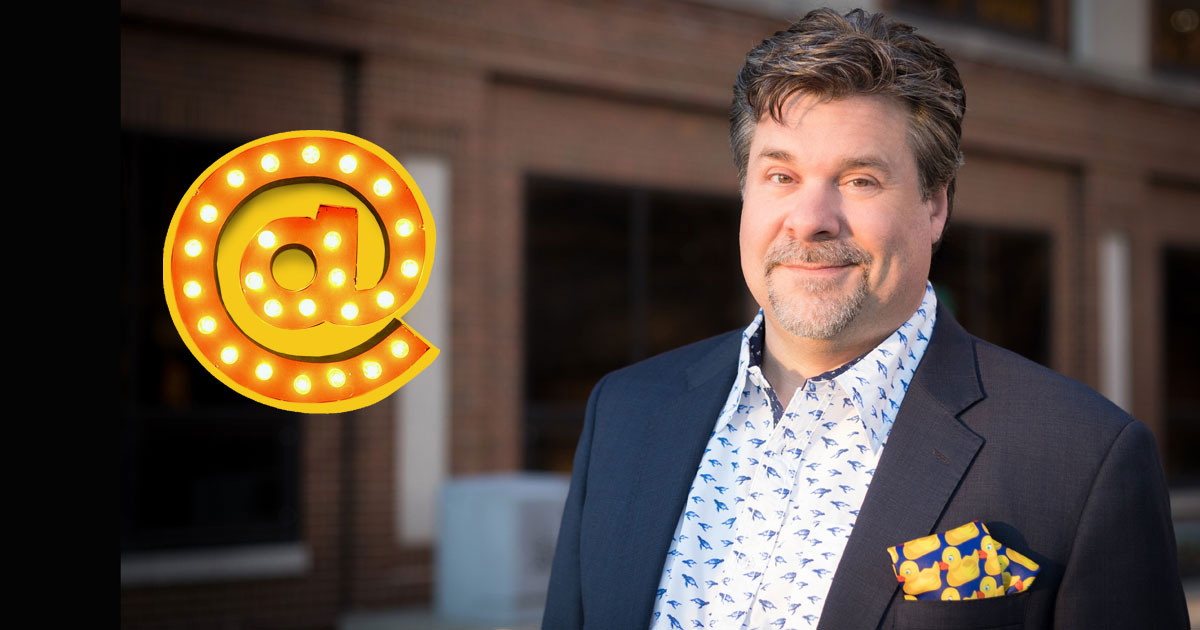 Clean comedy appears to be more difficult than ingesting a controlled substance and indulging in an unfortunate Tourette syndrome attack for a few minutes. If you’ve been to an open mic night, you probably know what I mean. I’ve always found sharp, witty comedy much funnier. The great thing about my clean comedy is that it can make anyone laugh. From the young and conservative to older and wilder – anyone can enjoy my clean comedy. Since it’s not going to offend anyone, you can be sure I’m right for your audience.

Clean comedy is so important to me, it’s one of the reasons I co-founded Clean Comedy Time.

“Ritchie is afraid that Rob will embarrass him. How can Rob show a class of first graders what a comedy writer does? (What’s he gonna do – type?).”
Father of the Week: Season 1, Episode 22, 1962 – IMDB

He explained to the kids – and to me – how comedy writing works – with a surprise. He showed the kids that simply walking into a room is not funny. But, if he walked into a room, and then – just like in the opening credits where walked into the living room and tripped over an ottoman – he did a huge pratfall, and hilariously reacted to it – that’s funny. Ritchie’s class loved it. In later episodes, after watching Rob trip over that ottoman multiple times, they added closing credits. He walks into the living room again, but this time, gracefully dances around the ottoman. Surprise!

Likewise, Mel Brooks taught me how to make fun of something we all know and love, by taking a premise to the next ridiculous level. He even made fun of comedy.

“Tragedy is when I cut my finger. Comedy is when you fall into an open sewer and die.”
– Mel Brooks