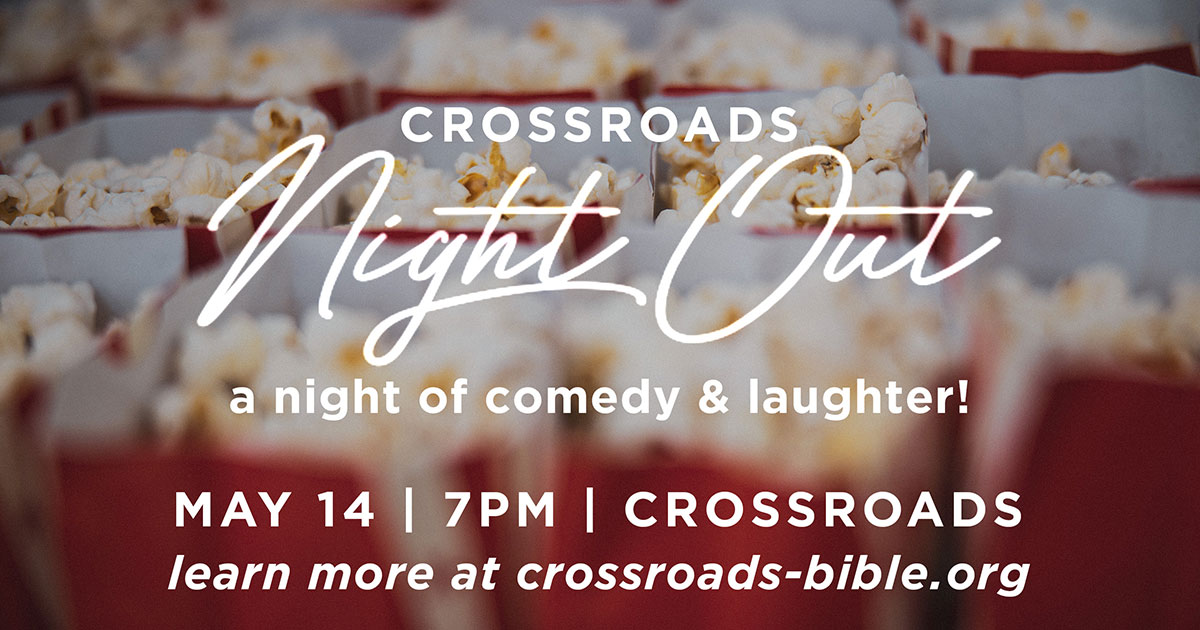 Brian Atkinson at Crossroads Night Out with Clean Comedy Time

Featuring:
Allen Trieu – Allen has appeared in the San Francisco International Comedy Competition, on the Bob and Tom Show and his debut album ‘A Cry for Help’ reached No. 1 on the iTunes comedy chart.

Evan-Tarence – Evan is a Grand Rapids, MI native who thinks preachers kids (PK’s) are just like regular kids… or are they?

Brian Atkinson – Brian is a clean comedian who holds the stage with his voice and adult-smart but family-friendly comedy; his good guy persona gives way to surprising twists. He is also the co-founder of Clean Comedy Time and co-host of the Clean Comedy Time Podcast.