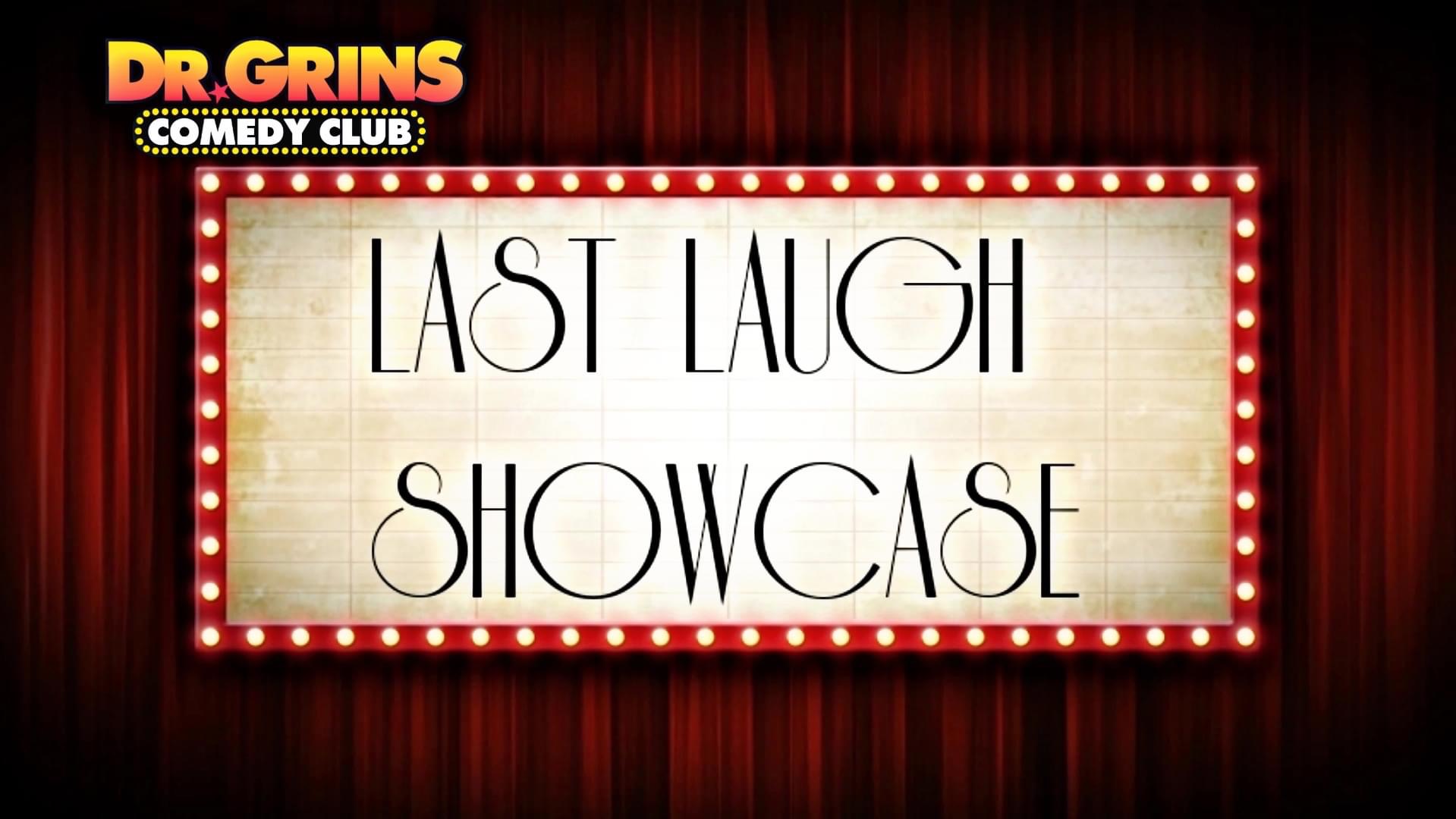 Dr. Grins has announced that they will close its BOB location at the end of the year, but they’re going out laughing.

The new owners of the BOB (Big Old Building) on the corner of Monroe and Fulton must not be fans of stand up comedy, because shortly after the sale was announced, Dr. Grins, the long time comedy club on the third floor, announced it would cease operations on New Year’s Eve.

And to say goodbye to all the local comics who got their start on the Grins Open Mic stage, the club is planning an event called The Last Laugh on Wednesday night, December 15.

It’s a two hour show featuring comedians from the Grand Rapids area, some of whom have gone on to become full time comedians.

Dr. Grins ownership has hinted that they may pop up in a new location. In the meantime, several venues in the area have showcases and shows featuring both local and national comedians, so keep laughing, Grand Rapids, comedy is not going away.