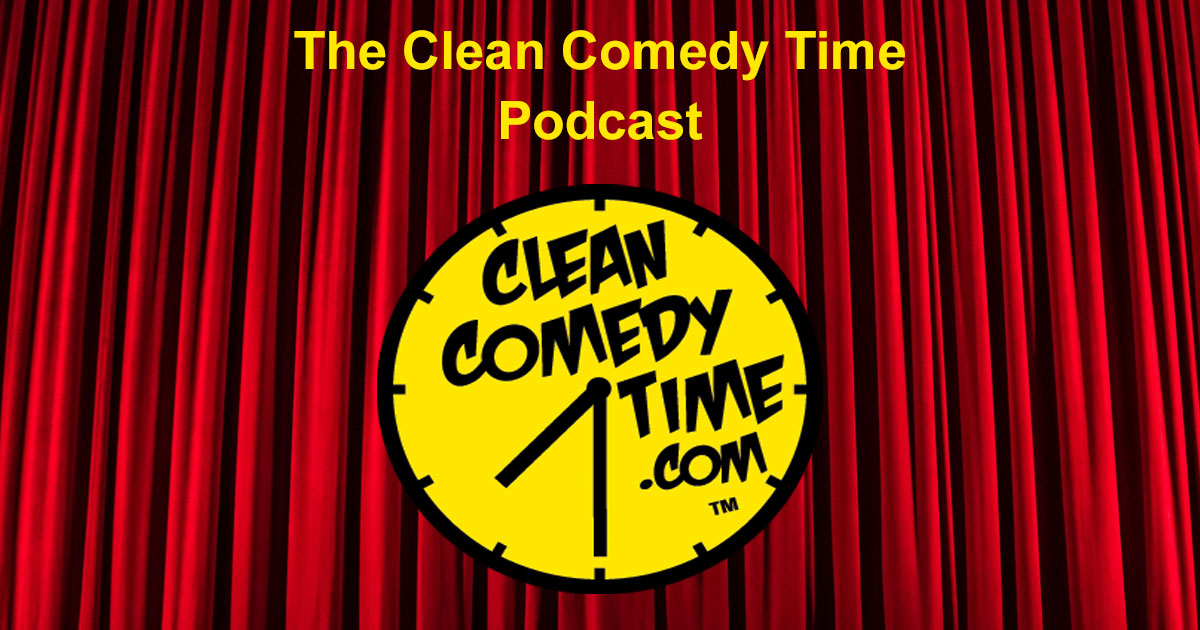 The Clean Comedy Time Podcast guest is Maher Matta. Maher has been making people laugh since elementary school and these days he performs around the country, he has a top-5 DryBar special, Personally speaking and is a regular at the Arab American Comedy Festival at New York’s Gotham Comedy Club. We talk with him about the good, the bad, and the funny.